The Windmill Village Hotel was the venue for the annual awards presentation on Saturday 16 February, attended by 120 members and guests.

In his introduction to the awards presentation Club Chairman Bob Adams remarked that it was particularly special evening as it was also a celebration of the club’s 40th birthday since its foundation as Northbrook Striders in 1978. He also welcomed several former members, including a founder member Bob Hewitt.

Before introducing the individual prize winners Bob Adams highlighted some of the past achievements and notable steps in the club’s history, his speech accompanied by a running slideshow of images from events through the years. He rounded off by inviting all present to raise their glasses and proposing a toast to Northbrook AC.

Bob then went on to congratulate the awards winners on their achievements, mentioning some of their impressive performances during the year.

In the voted awards, Spencer Davies (Club Person of the Year) and Martin McHugh (Most Improved Runner) attracted most votes. 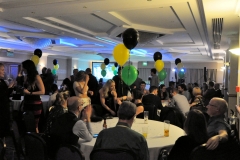 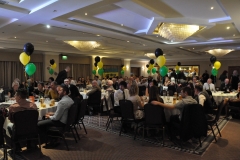 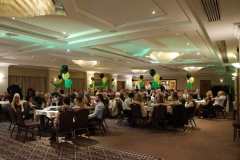 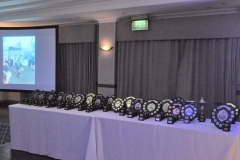 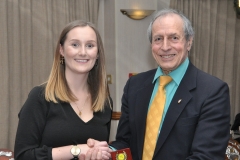 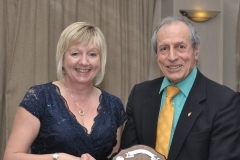 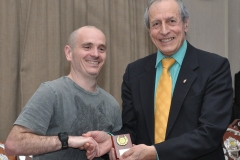 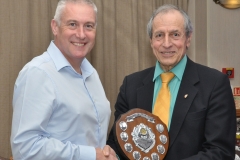 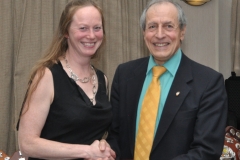 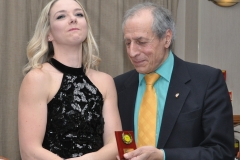 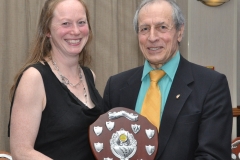 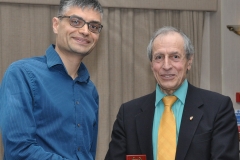 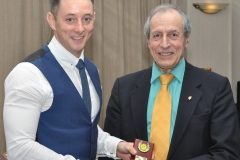 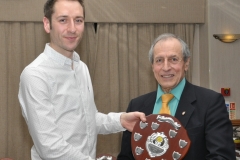 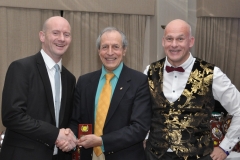 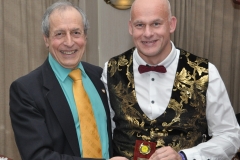 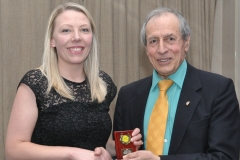 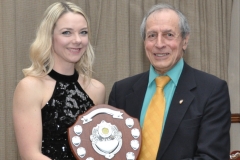 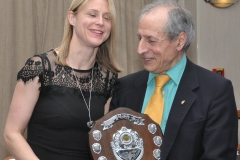 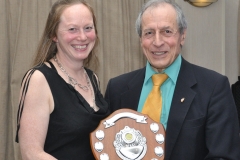 At our awards evening we invite members and their guests to join us in celebrating individual and team successes over the past year.
Awards for 2017
Awards for 2016