Hearsall Golf Club was the venue for the annual awards presentation on Saturday 13 January, attended by 100 or so members and guests.
Mark Holmes, Finance Director of Bruker, the main sponsor of the club’s 10k race, was guest of honour and presented the prizes. Club member Chris Archer’s band Re:offenders provided live music.

Introducing the awards presentation Club Chairman Bob Adams congratulated the 52 awards winners on their achievements, mentioning some of the very impressive performances that had been recorded during the year.

In the voted awards, Spencer Davies (Club Person of the Year) and Damian Pharoah (Most Improved Runner) attracted most votes. 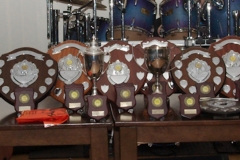 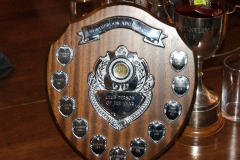 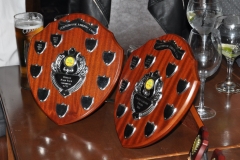 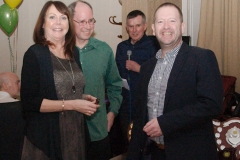 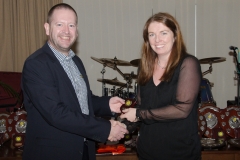 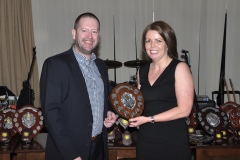 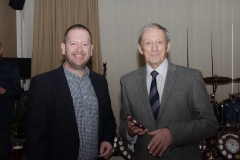 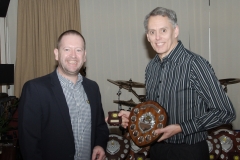 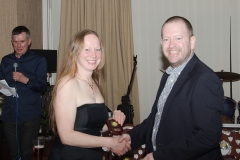 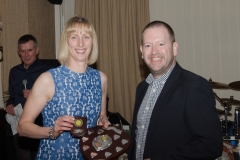 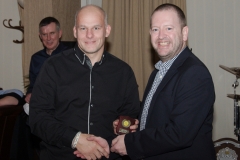 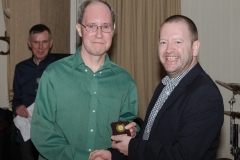 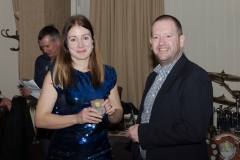 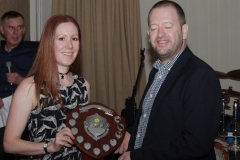 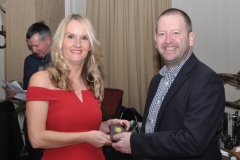 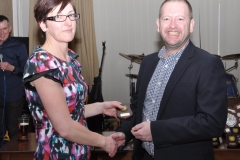 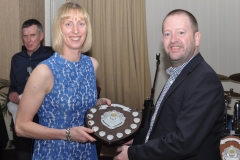 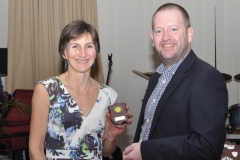 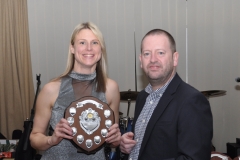 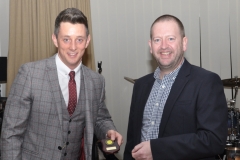 At our awards evening we invite members and their guests to join us in celebrating individual and team successes over the past year.